A new phenomenon has arrived to re-energise the automotive world. It’s the most technologically advanced Mazda ever, the all-new Mazda6.

In a world first Mazda has developed by i-ELOOP, a revolutionary capacity based system that stores the wasted brake energy of the all-new Mazda6 and redistributes this energy reserve to help run the car’s electrical instruments.

It’s smart, futuristic thinking just what you’d expect from the team that brought you SKYACTIV technology and Kodo, soul of motion design language.

Kodo design philosophies deliver a stunning new car that embodies the spirit of an animal ready to pounce on its prey.

All-new Mazda6 takes the joy of driving to new heights. Expect exhilarating handling and performance courtesy of new petrol and diesel engines that deliver increases in both power and torque and all this with less fuel.

But how? compared to other cars, all-new Mazda6 is an energy conservation machine. Other cars use fuel not only to power the vehicle but also its all alternator, the part that generates electricity to run the electrical components in the car.

This all comes at a cost, up to 10 percent of fuel is dedicated to the alternator. The new i-ELOOP system changes all that by adding a capacitor that catches all outgoing energy that a regular car wastes during braking.

This recovered energy is cleverly stored as electricity in a revolutionary capacity system, and is on hand to drive the electrics in the all-new Mazda6.

It’s about keeping as much energy within the loop which is why it’s called i-ELOOP and it’s also how all-new Mazda6 can save up to 10 percent more fuel.

This is just the start of the all-new Mazda 6 story.

I-stop cuts the engine automatically whenever the vehicle comes to a stop reducing emissions and saving even more fuel.

Then there’s the sleek lines of the all-new mazda6, which don’t just look sophisticated but reflect a commitment to aerodynamic performance that reduces fuel consumption even further by lowering wind resistance.

It’s all part of the SKYACTIV technology that lives in breathes in this brilliant new Mazda.

The new chassis, the new engine, new gearbox and the exciting new safety technology all combine to provide the all-new Mazda6 with that timeless, unforgettable zoom zoom feeling. 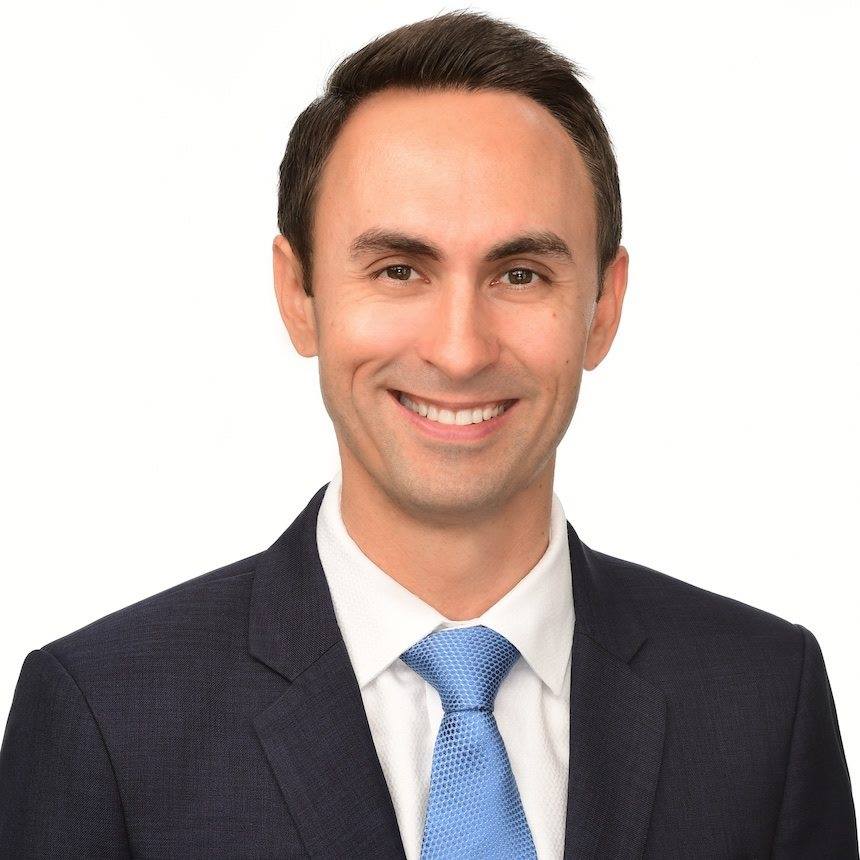 Mazda specialist and past sales consultant. Owner, enthusiast, and lover of all things Mazda and tech.
Comments
Want To Share Your Thoughts And Comments?
Head over to our new Facebook Group and start a conversation!
Join The Conversation

Want the inside scoop?
Join The Community
Subscribe Now! 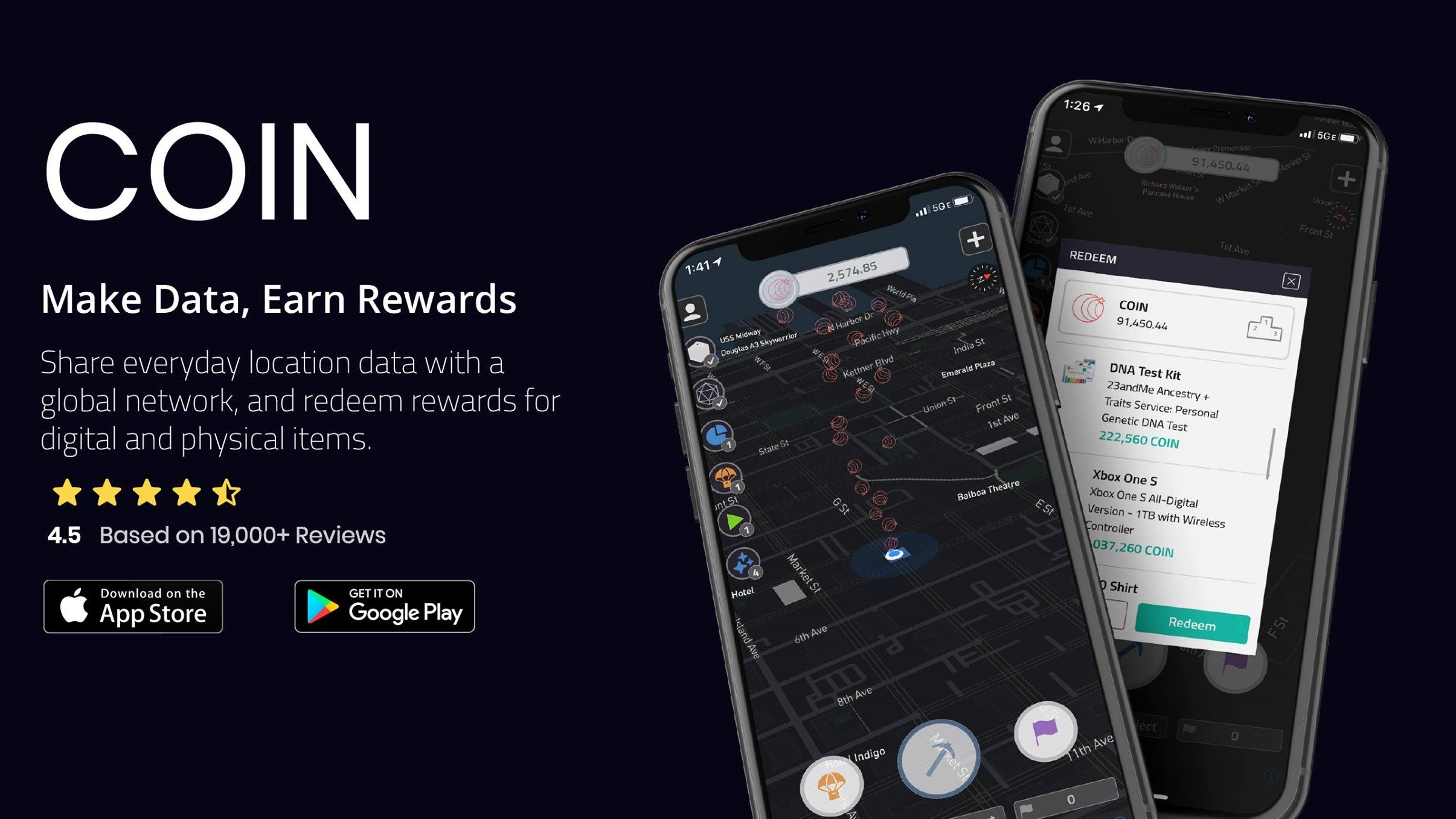 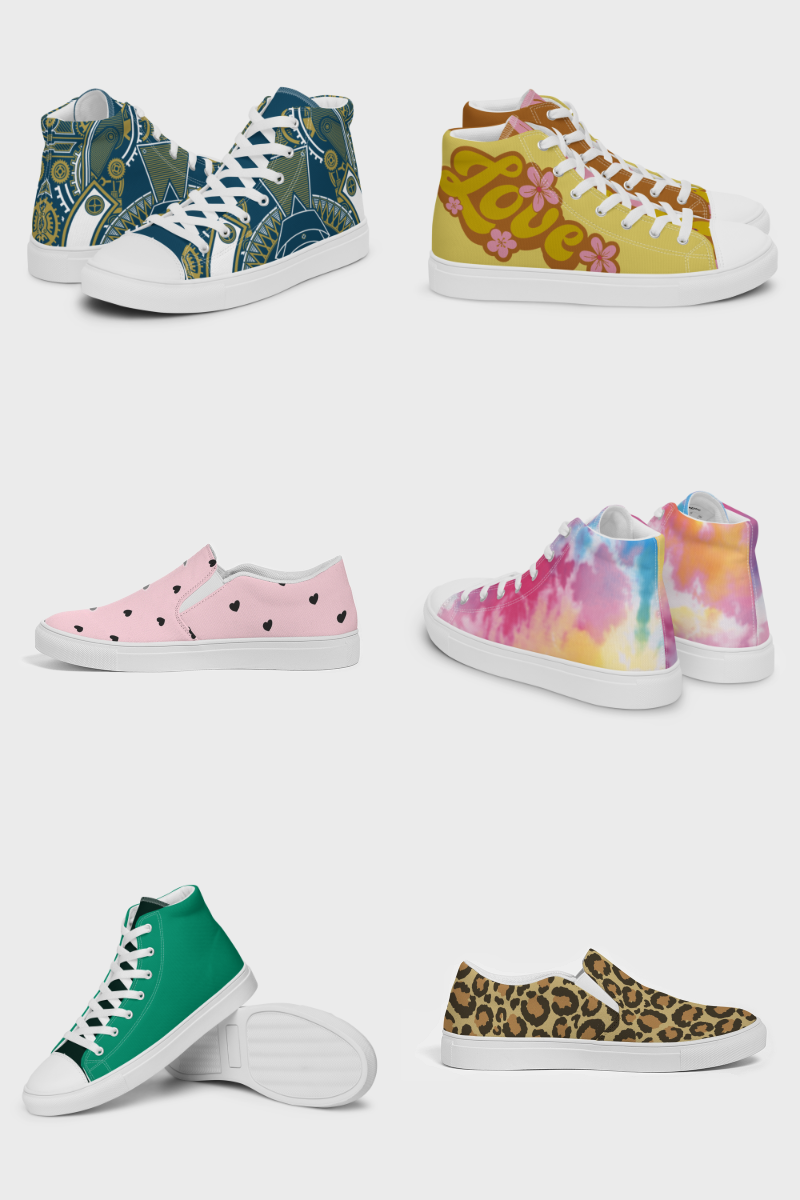 Kicks so good, they're out of this world!